The Court also has the authority to order sole or joint custody.

As outlined in subsection 16(9) of the Divorce Act and subsection 24(3) of the CLRA, a parent’s conduct will only be considered by the court if the conduct is relevant to the ability of that person to act as a parent of a child. Physical violence is an aspect of conduct more likely to be taken into account in custody and access matters. 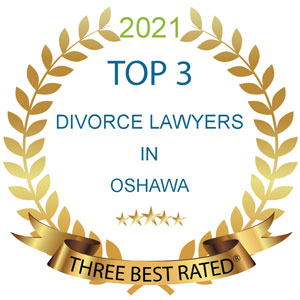